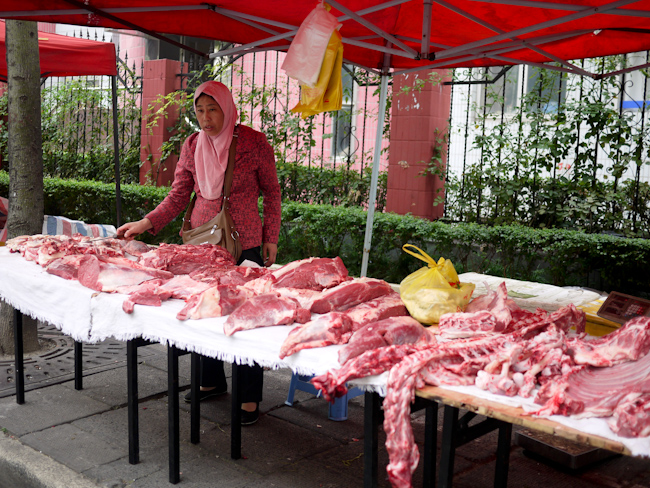 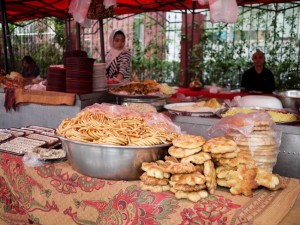 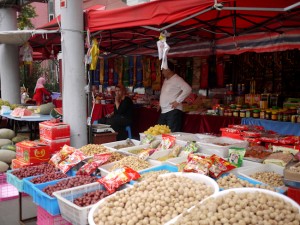 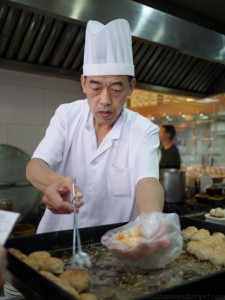 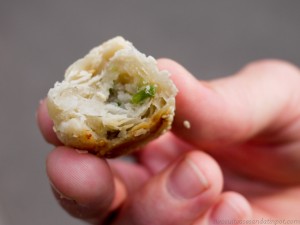 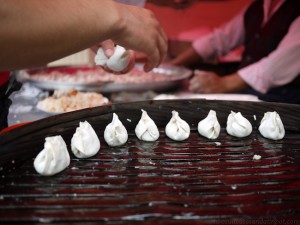 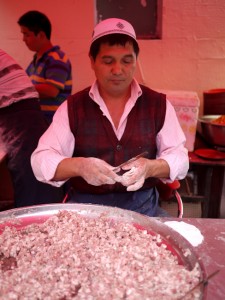 One of the most popular dishes at the market is pulao (or polos) – mutton pilaf. To make this Uyghur dish, great, big chunks of mutton are boiled with rice, carrots, onions, garlic and sultanas. But while this was one of the main dishes I came for, it didn’t really appeal to me once I saw the pans full of rice. I think I was expecting a little more oomphf. Maybe some spices or something. Anyway, we skipped the pilaf and moved on to the langman – a cold noodle dish served with chilli flakes and sliced vegetable. We moved along – cold noodles are probably END_OF_DOCUMENT_TOKEN_TO_BE_REPLACED