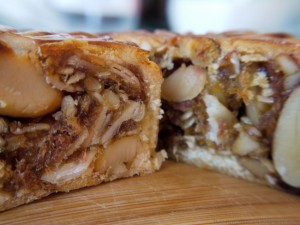 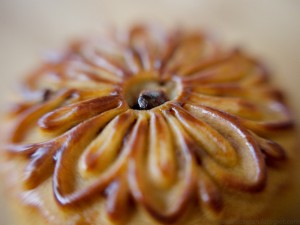 – A popular legend claims that moon cakes were instrumental in the overthrow of the Mongol dynasty that ruled China from 1271–1368. As group gatherings were banned, it was impossible to make plans for a  rebellion and so the Chinese rebel leader Zhu Yuanzhang had to devise a sneaky plan. Noting that the Mongols didn’t eat mooncakes, he timed the uprising to coincide with the Mid-Autumn Festival. He sought permission to distribute thousands of moon cakes to the Chinese residents in the city to bless the longevity of the Mongol emperor. Inside each cake, they inserted a message on a piece of paper that read: “Kill the END_OF_DOCUMENT_TOKEN_TO_BE_REPLACED